Ever since the Athenian victory over the Persians at Salamis in 480 BC the possession of sea power has been of supreme strategic importance.

Here are a few memorable quotes and examples that summarise this fact so well:

“Without a decisive Naval force we can do nothing definitive, and with it everything honourable and glorious.”
- General George Washington, December 1780.

Events proved Washington correct. The French strategic victory at the Virginia Capes in 1781 made surrender of British forces at Yorktown an inevitability, thereby securing American Independence. Interestingly, this was the only significant victory in French naval history, but its consequences were momentous.
“I do not say the Frenchman will not come. I only say he will not come by sea.”
- Admiral Lord St.Vincent 1803
Napoleon’s Grand Armeé was camped at Boulogne, in telescope view from the English coast, and was threatening invasion. St.Vincent had every confidence that The Royal Navy would deter any such step. Not only did it do so but it smashed French and Spanish naval power at Trafalgar two years later.
“There is no way of dealing with the Frenchman but to knock him down – to be civil to them is to be laughed at!”
- Admiral Lord Nelson, 1798 at the surrender of the French garrison at Capua
A rather robust view of the enemy and one that served Britain very well in the long years of the Revolutionary and Napoleonic Wars.

“Had we taken ten sail and allowed the eleventh to escape, being able to get at her, I could never have Called it well done.”

- Nelson again, this time summarising his views on the necessity of making every fleet action into a battle of annihilation.
“Wherever wood can swim, there I am sure to find the flag of England.”
- Napoleon, July 1815, on his surrender to the Royal Navy

And recognition of the Royal Navy’s worldwide role in 22 years of continuous warfare 1793-1815  it came from its greatest enemy, a fact that made it especially valuable.

“My arm was strong enough, it is true, to stop with a single shock all the horses of the continent. But I could not bridle the English fleet and there lay all the mischief. Had not people the sense enough to see this?”
-  Napoleon at St.Helena in 1816

It seems that it was only when he was in his final exile that Napoleon realised that the single most important factor in his downfall was his loss of seaward-control of his shores – whether French or French conquests -  no matter how he controlled the land he held.
“The world has never seen a more impressive demonstration of the influence of sea power upon history. Those far-distant, storm-beaten ships, upon which the Grand Army never looked, stood between it and dominion of the world”

- Captain, later Rear-Admiral, Alfred Mahan summing up the role of the Royal Navy in defeating Napoleon. The phrasing is elegant, the quote unforgettable. 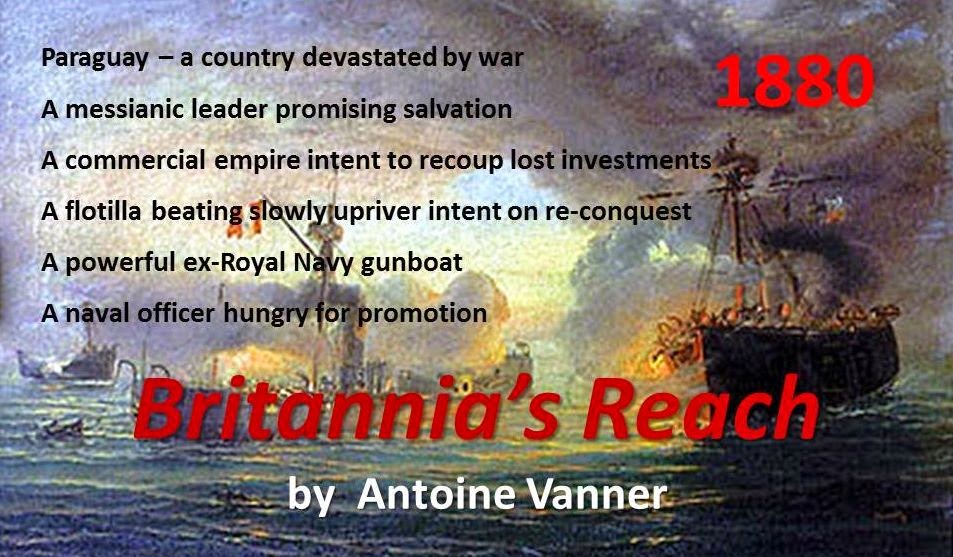