Dawlish Chronicles: Mid-Year Milestone, an End and a Beginning 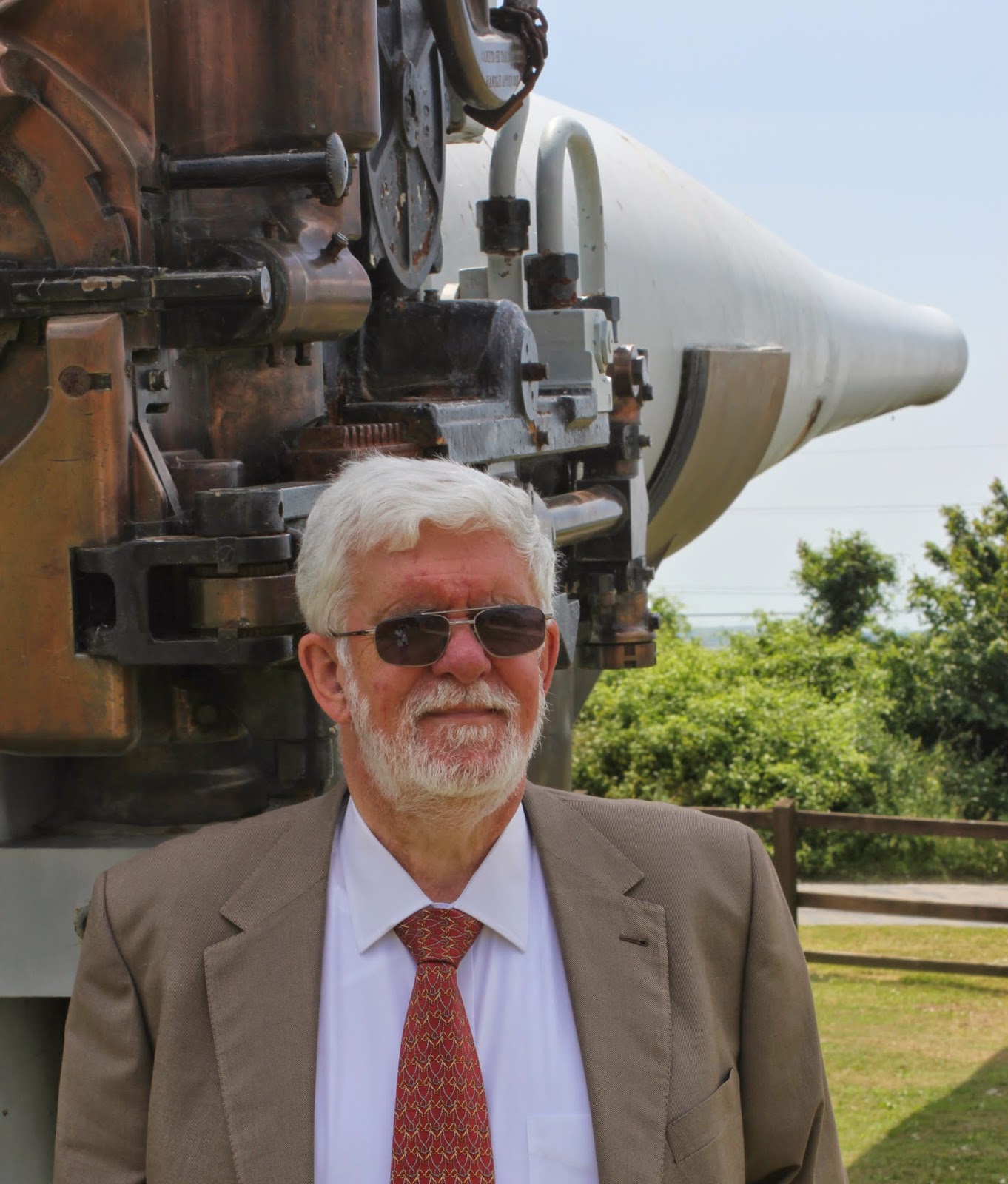 Today I laid aside my corrected first draft of my fifth Dawlish Chronicles novel. I started it in July last year and gave myself 12 months to complete. This involved a significant amount of research to start with (Thank You, London Library!) but as the opening section drew on prior knowledge I was able to run much research and writing in parallel. I finished the draft three weeks ago, then did a revision – which involved some reordering of chapters, some cutting (it always feels like a crime to delete a day’s work or more), some detection of continuity errors and – of course – some spelling and grammar errors. I wrapped up by making maps using PowerPoint – up to now I’ve been reliant on sketch maps in my working notebook. These maps have been critical in my plotting – they always are – but they’ve been written over and annotated so much by now that I suspect that anybody but myself would make neither head nor tail of them. The clean versions on the computer screen look at lot more comprehensible.

So why the fifth novel, when only two Dawlish Chronicles novels have been published so far? The reason is that I like to set a first draft aside for a year or more and to leave it on the “back burner” of my mind. It lives in my subconscious and occasionally surfaces, unbidden, with ideas for modification or improvement. It’s worthwhile to jot down such ideas in my notebook but it’s also essential to resist going back to tinker piecemeal. When I return to my No.5 I’ll anticipate a fundamental revision – but how fundamental I don’t yet know. I do however have a warm feeling from the first draft now being set aside, and I’ll be returning to it with pleasure. 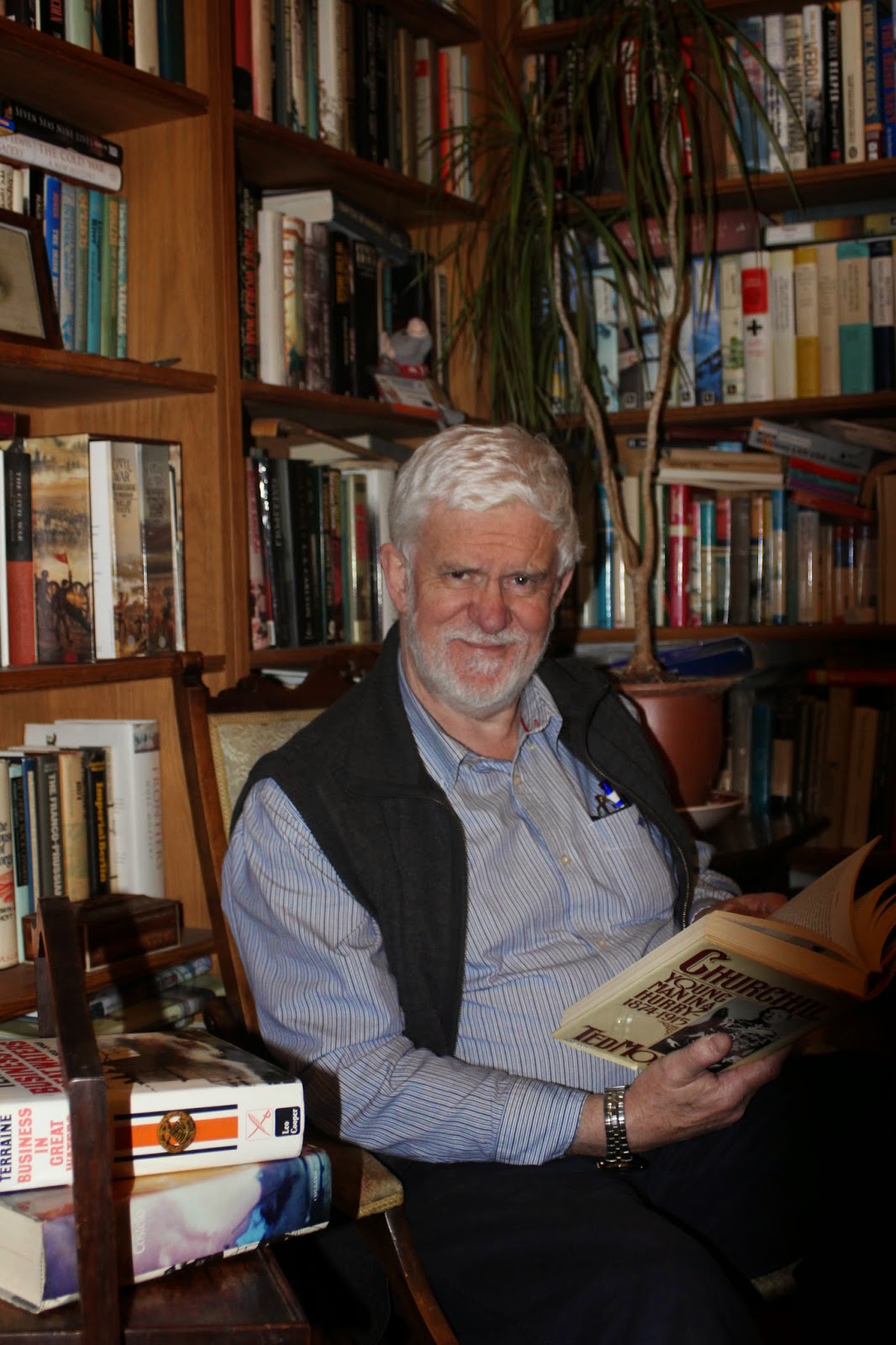 So what happens tomorrow? I’ll be opening up No.3, (“Britannia’s X”, with X to be revealed only at publication) and reading it for the first time in over a year. I’ll do a quick start-to-finish read, without notes, and then go back over it in more detail, annotating as I go. Thereafter I’ll do the rewrite. I’m looking forward to meeting some old friends again, and some newcomers as well. They’ve been calling attention to themselves more insistently recently – I guess they want their hour upon the stage – and it’s time to finalise the formal record of their doings. Some of them are going to be in for a very rough time indeed and, as with earlier books, the action is firmly locked into the actual historical calendar. It’s also time to start thinking of the cover design and of the blurb – I’m always spurred on with the idea of seeing them in hard copy on the proof copy for the first time.

I’m aiming to launch “Britannia’s X” before the end of the year and thereafter I’ll be kicking off writing of No.6. I’m already doing some preliminary research on background and coming to the stage when I recognise what I’ll need to know in detail, and what will be just general background. Probably less than 10% will show up in the actual writing but the other 90% will provide the context in which the action will play out.

And No.4? Well that’s on the back burner for now also. I expect that in a few months’ time characters in that are going to start getting insistent!

Tomorrow then will be the first day of the rest of my writer’s life. Wish me luck!
Posted by Antoine Vanner at 13:00