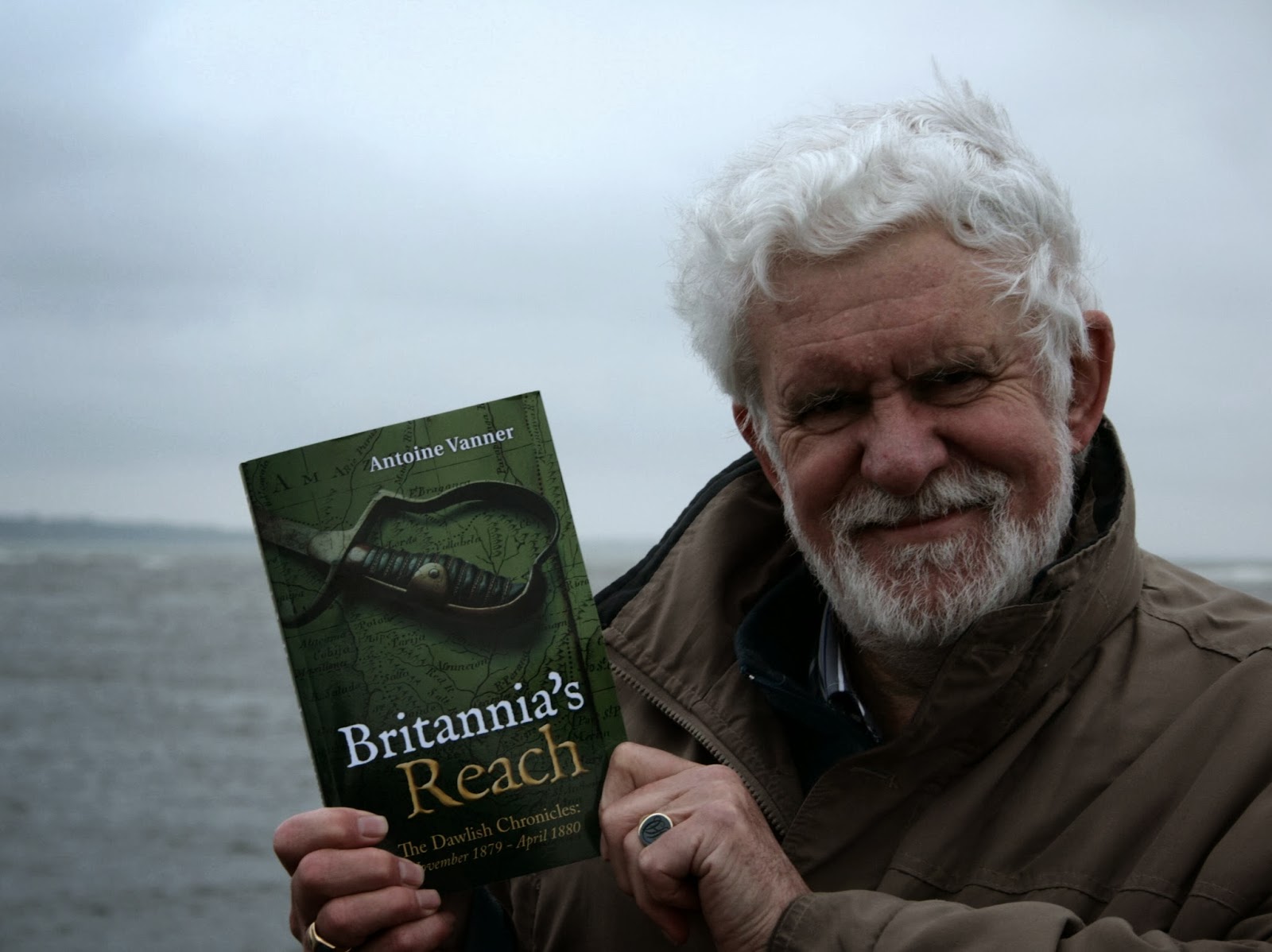 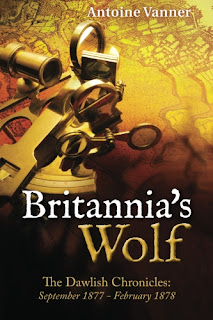 
"Britannia's Reach" the second of the Dawlish Chronicles has been published in early 2014.  It follows the first novel chronologically:

1880 and on a broad river deep in the heart of South America, a flotilla of paddle steamers thrashes slowly upstream. Laden with troops, horses and artillery, intent on conquest and revenge. 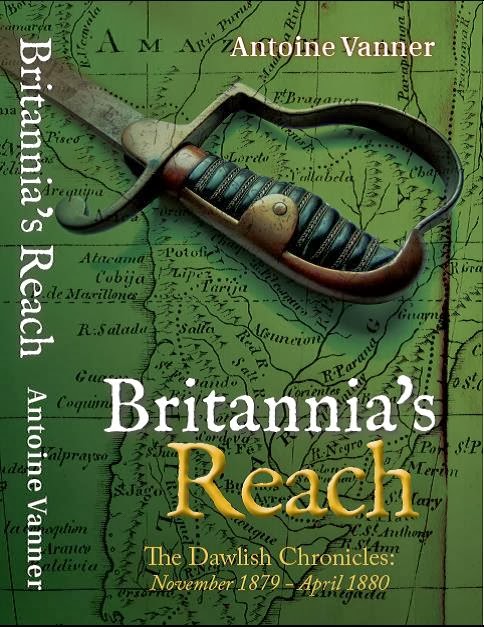 I hope you'll find my articles of interest. You may also like my website www.dawlishchronicles.com of interest, as it addresses many other issues surrounding the period in which the novels are set.